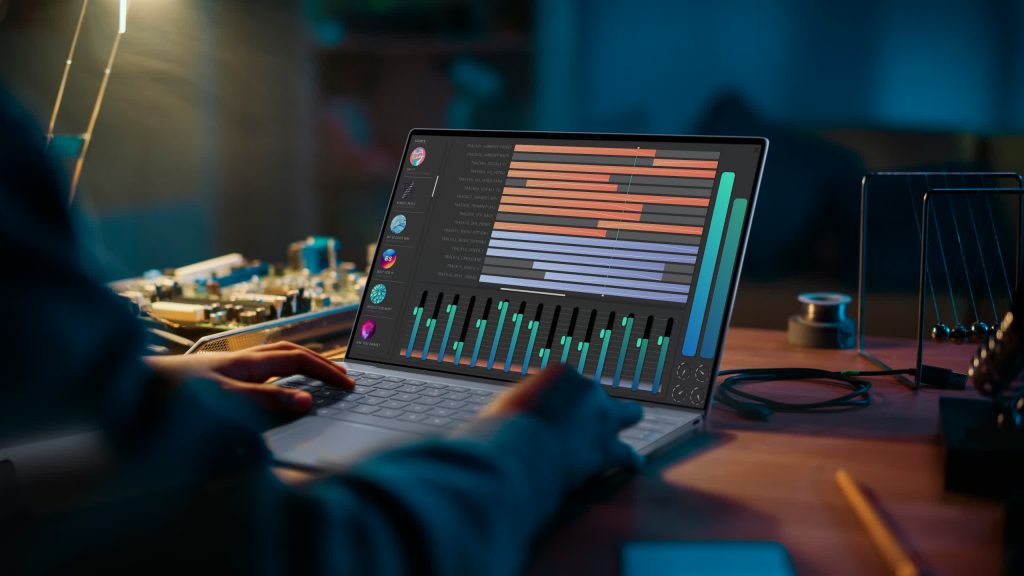 In a nutshell: The new Dell XPS 13 incorporates a skinny and light-weight design, Intel’s twelfth Gen CPUs, and fewer ports than its predecessor. Meanwhile, the XPS 13 2-in-1 has undergone a extra important transformation because it now ships and not using a keyboard, making it extra of an iPad competitor.

It comes outfitted with Intel’s twelfth Gen Alder Lake-U processors, with choices for both an i5-1230U or i7-1250U and as much as 32 GB of LPDDR5 RAM. Meanwhile, storage capability goes as much as a 1TB NVMe SSD. What’s extra noteworthy is how the brand new internals are packaged inside.

Dell has redesigned the motherboard to be smaller than the earlier mannequin to make room for bigger audio system and different upgrades. The draw back is that the laptop computer will not be very upgradeable, as customers will not have the ability to change the RAM, SSD, or battery.

The new XPS 13 ships with a CNC aluminum chassis, and you’ll select between the Sky (a lightweight blue) and Umber (a muted purple) colorways. Unfortunately, Dell eliminated the headphone jack and microSD card reader, so that you’re restricted to 2 Thunderbolt 4 ports.

Also introduced is the redesigned XPS 13 2-in-1, which not incorporates a 360-degree hinge. Instead, it ships in a pill type issue, with the choice to purchase an XPS Folio keyboard case and magnetic stylus individually, just like the iPad and Microsoft’s Surface Pro lineup.

It incorporates a 13-inch 2880 x 1920 display with a 3:2 side ratio, optionally available 5G connectivity with eSIM help, and an 11-megapixel rear digicam. Color selections are restricted to Sky and a darker Slate hue. The remainder of the specs are just like the usual XPS 13.

Dell’s new XPS 13 2-in-1 will begin delivery this summer season, with pricing remaining unknown for now.