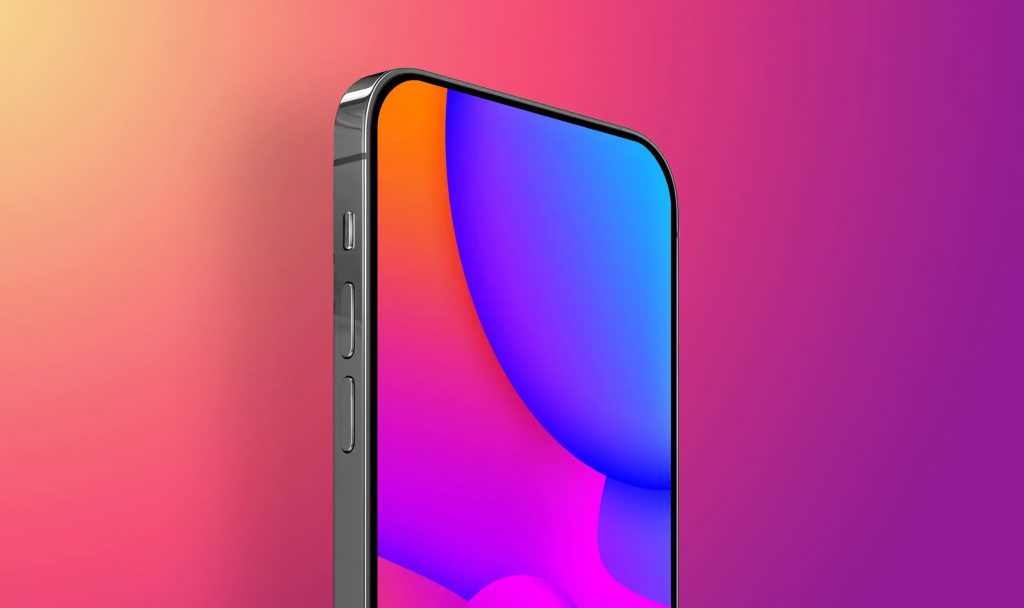 Something to look ahead to: The first full-screen iPhone – that’s, one and not using a front-facing digicam notch or a Home button – might arrive in 2024. Respected Apple analyst Ming-Chi Kuo stated high-end iPhones in 2024 (the iPhone 16, assuming Apple sticks with its present naming conference) might undertake an under-display front-facing digicam in addition to under-display Face ID tech.

Kuo’s newest remarks construct on his earlier stance that Apple is now not serious about integrating a Touch ID-based fingerprint reader below the entrance display. The normal consensus was that Apple might launch an iPhone with an under-screen fingerprint reader in 2023 as Face ID did not work all that properly for these sporting masks.

Apple has since made enhancements to Face ID to spice up reliability when sporting a masks, largely eliminating the necessity to revert again to fingerprint biometrics.

Innovation within the cellular area has been more and more scarce to come back by as of late, particularly once you filter out the apparent gimmicks. Instead, we have needed to make do with incremental updates which are spectacular as a complete however do not individually blow your socks off.

An iPhone and not using a notch would fall into this class and will set off a major improve cycle as there are little question loads of current smartphone house owners ready for a flagship iPhone with out the attention sore. It’d additionally release extra display actual property, making it much more fascinating for full-screen gaming and video-watching.